A FUN EVENT WITH A SERIOUS MESSAGE:

A record 620 delegates from across the UK rail sector attended the fourth Big Rail Diversity Challenge at Newark Showground on Thursday, 27 June 2019.

The Big Rail Diversity Challenge is charity Women in Rail’s annual flagship event designed to highlight the benefits of gender balance and diversity in the industry.

Delegates took part in a plethora of physically and mentally demanding challenges – including Build a Scarecrow, Haka and It’s a Knockout! – aiming to show that gender diverse teams work better together; and to raise the awareness of the business benefits when companies improve their male:female worker ratio.

“The Big Rail Diversity Challenge is an important step in the rail industry agenda. It openly seeks to disprove one of the most destructive myths in professional life: that women and men cannot work effectively together. By engaging both men and women in equal measure, we have started to tackle gender imbalance head-on and create a more attractive, productive and successful industry in the process,” comments Adeline Ginn, Founder of Women in Rail.

After a tiring day of competition, awards were presented, with special thanks to event sponsors – Morson International and Colas Rail. 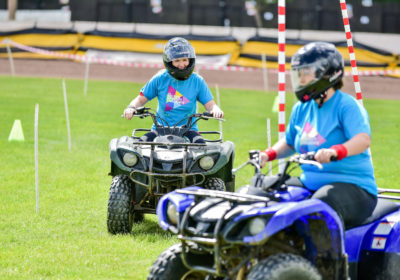 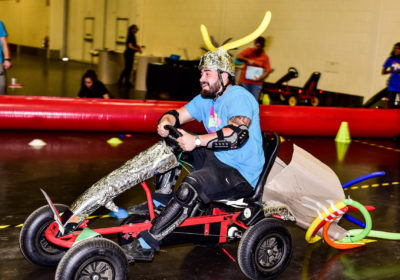 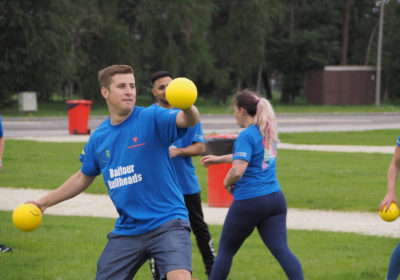 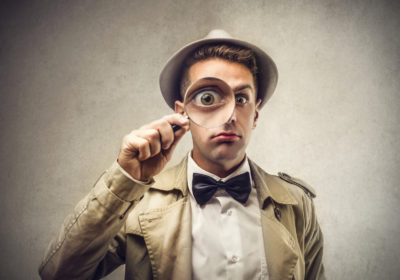 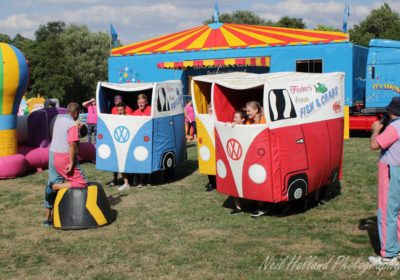 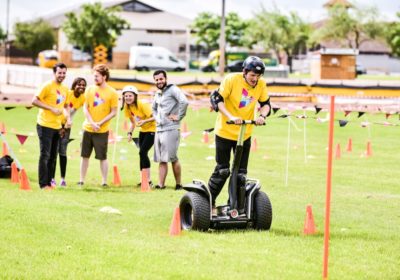 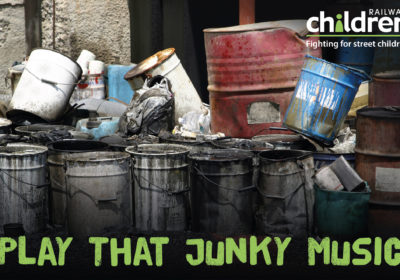 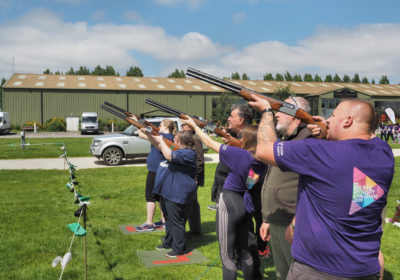 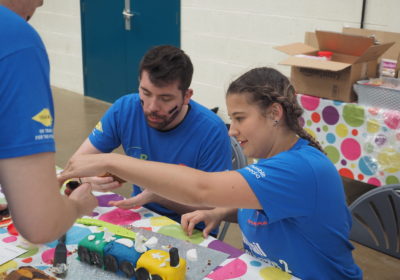 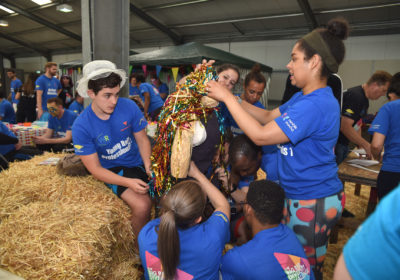 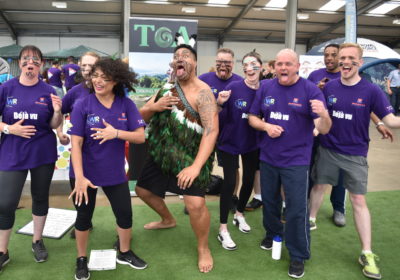 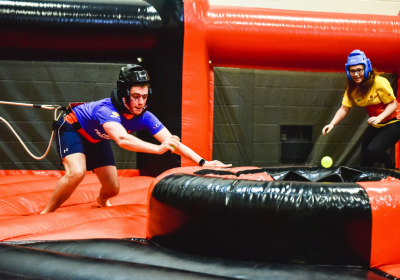 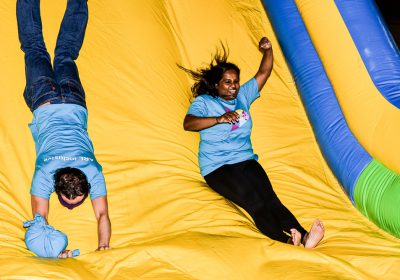 Bring On The Beans! 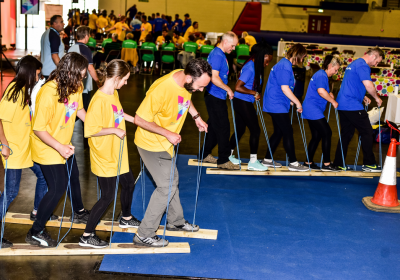 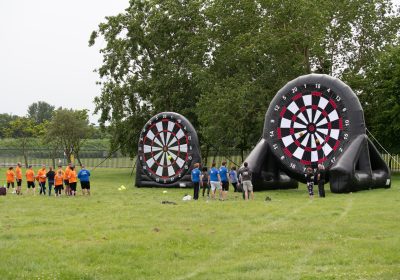 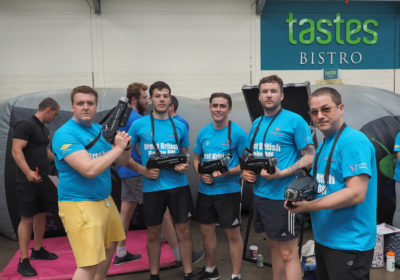 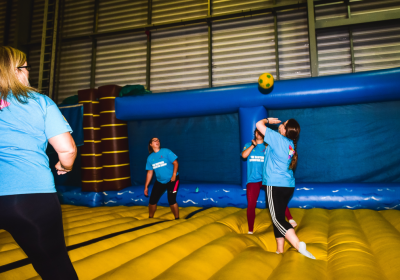 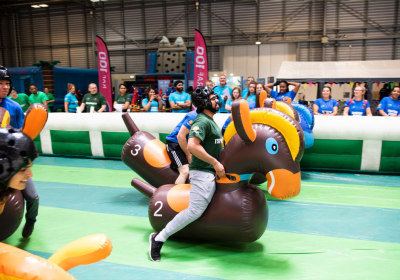 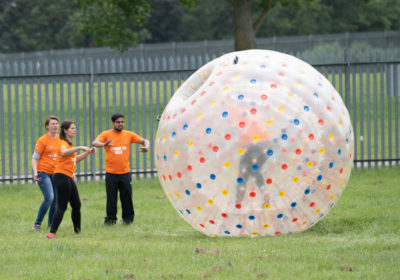 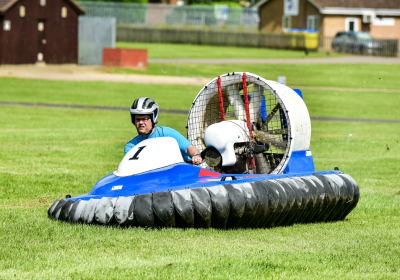 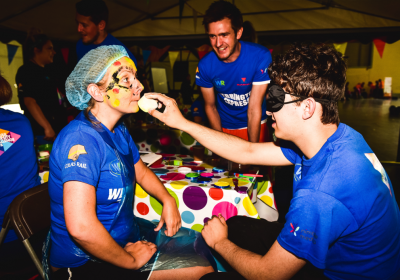 Becoming a ‘Big Rail Diversity Challenge’ sponsor allows your company to promote its support of Women in Rail and its values, encourage diversity and promote initiatives aimed at positioning rail as an attractive career choice for young people.